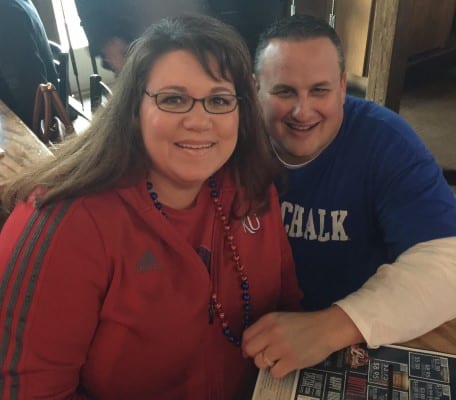 As a Kansas University alum and spouse to a Jayhawk basketball fanatic, every March Mic and I spend quite a bit of time watching the NCAA Men’s Basketball Tournament.

(And yes, as of the writing of this post, it’s very exciting that the Jayhawks have made it to the Sweet 16 and will continue their quest for another National Championship!)

This year, as I watched TV for countless hours on CBS, TNT, TBS and TRU, I saw much more than just great basketball (but, boy, all of those buzzer beaters were amazing!) I also learned 3 great lessons about event marketing from one of the most powerful not-for-profit associations in the country. Here they are: 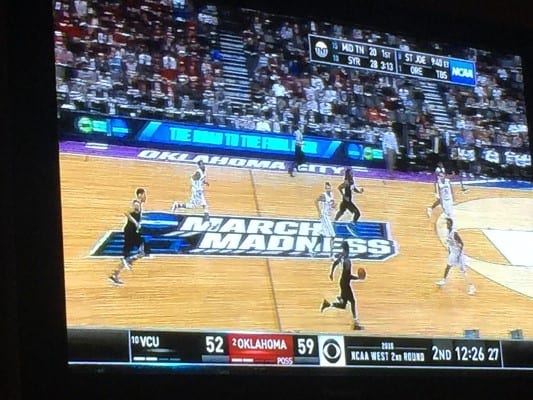 Bright Jewel Tones, Clear Logo Placements and Consistent Designs win every time. With the tourney being shown across four networks and in nine cities during the first and second rounds, they showed how you can achieve brand recognition without confusing viewers.

The courts in each city were defined by consistent logo placement, bright jewel tones (which look great on TV) that announced the round and city where the games were held.

The clean consistency of the designs in front of the scorers’ tables also stood out to viewers and were easy to see from all TV angles with university and sponsor logos given priority placement.

2. When You Have a Winning Tag Line – Feature It

March Madness is a tag line that’s not only truly descriptive of what takes place for so many teams in the tournament, it also owns an entire month of the year. The NCAA knows that thousands of people wait an entire basketball season for this event. 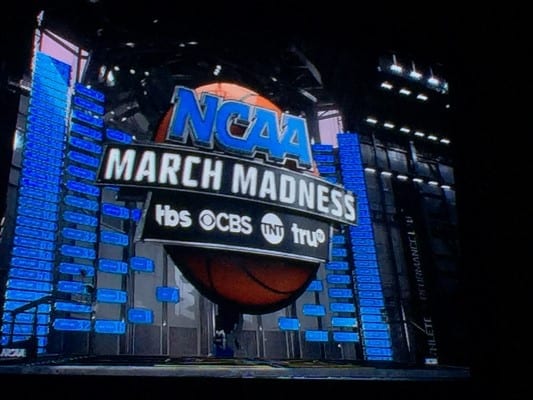 March Madness was shown at mid-court in big, bold black and white letters in a way that says, “Yeah, we own this tag line and we love it as much as you do”.

They also used it on the sides of each basket, as a motion graphic coming out of each commercial break or coach/player interview, and on the backs of the chairs where the teams sat.

All of these places received plenty of TV airtime and gave viewers more chances to see their winning tag line.

The NCAA was masterful at showing how to feature their premium sponsors and give viewers many options for consuming those brands. AT&T, Coca-Cola and Capital One were given the first commercial out of each break about 80% of the time and their logos were featured in live shots both during games and in shots with analysts in-studio.

They also encouraged viewers to download sponsor games, apps and contests online to further engage the audience with the NCAA and the premium sponsors.

Watching March Madness is always a lot of fun, but for this meetings professional, gaining valuable marketing lessons for my clients and future events was priceless. 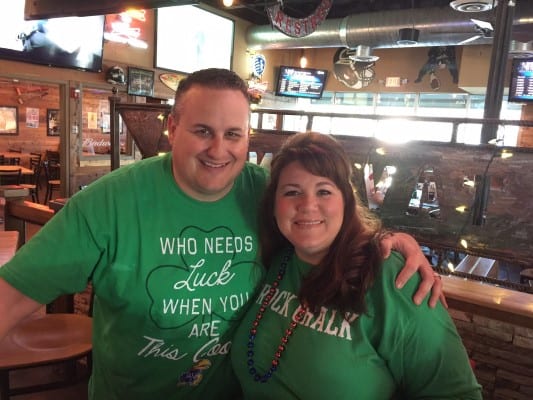 Want to join the discussion?
Feel free to contribute!

I Provide Pain Relief For A Living